Pantotherapy is a highly effective method that helps to prevent premature aging, strengthens immune system, relieves stress and restores the nervous system, removes toxins from the body, and it is also a powerful natural remedy for combating radiculitis, joint diseases, atherosclerosis, physical fatigue and sexual dysfunction, and heart diseases.

Deer antlers (panto) is a natural product of high biological potency obtained from the spongy substance of the antlers of a young red deer; it is well-known throughout the world and it has been used in the traditional medicine of Southeast Asia for more than 2000 years.

This, of course, is not the full list of benefits of pantotherapy for human body, but it is enough to realize how universally therapeutic deer antlers are.

As we mentioned earlier, pantotherapy includes a variety of procedures using the deer antler concentrate. Pantotherapy in any form is the most beneficial if used in an integrated approach.

Pantotherapy in “Okzhetpes” health and wellness complex is recommended for patients with the following illnesses:

In “Okzhetpes” health and wellness complex the pantotherapy is applied in the form of the following procedures:

One of the most effective methods of pantotherapy is antler baths – water procedures using the deer antler extract. This is a complex procedure that affects the entire body and helps to recover from serious illnesses.

The effect of antler baths is as follows:

The antler steam room is most often called the antler barrel. This procedure takes place in a wooden barrel – most often cedar – filled with steam. The steam is generated from the antler solution and it activates the biologically active substances contained in the antler extract.

A big advantage of the procedure is that the doctor can supervise and control the concentration of the antler solution. This makes the antler steam room a very subtle and individual method of treatment and rehabilitation.

Treatment in the antler steam room in “Okzhetpes” health and wellness complex in Borovoe brings the following results:

The procedure is recommended as a part of the mixed therapy for patients with inflammatory diseases of the gastrointestinal tract, peripheral nervous, respiratory and genitourinary systems of non-specific and specific origin in subacute or chronic stages.

The use of the antler solution through microclysters produces the following effect:

The procedure can be used as an addition to antibacterial solutions or as an independent healing method for mild pain.

Microclysters with the antler solution in “Okzhetpes” health and wellness complex in Borovoe are ordered for patients with the following health conditions:

The procedure is recommended to be carried out daily or every other day. The clinical effect is noticed after 5-6 sessions.

Antler application is a cloth moistened in a warm antler solution. The compress is applied to sore joints, the injured places and other problem areas of the body.

Antler bath is a wellness SPA-procedure in which all the beneficial properties accumulated in the antlers penetrate the human body; it results in boosting the immune system, providing better resistance to stress, slowing down the aging process, increasing and normalizing metabolism, healing the reproductive system disorders, joint pain relief; the body gets restored and rejuvenated, while the symptoms of chronic fatigue disappear.

Antler steam room, also known as antler barrel, is a procedure aimed at revitalizing the whole body. It is carried out in a wooden barrel – most often it is a cedar barrel – which gets filled with the steam with an extract from red deer antlers.

Therapeutic microclyster with antler solution is recommended for some diseases of pelvic organs.

Panto procedures are prescribed by the treating physician of “Okzhetpes” health and wellness complex. 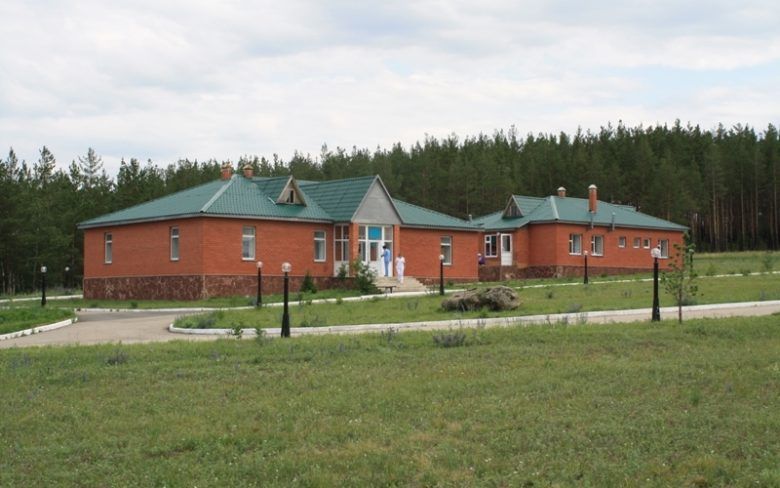 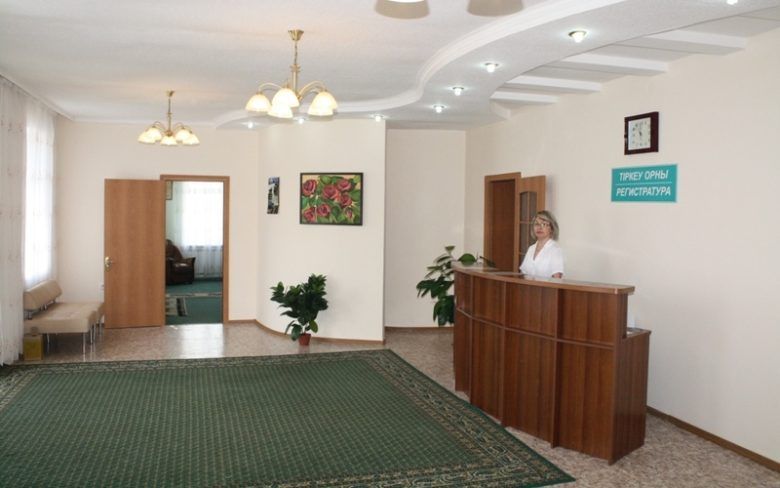 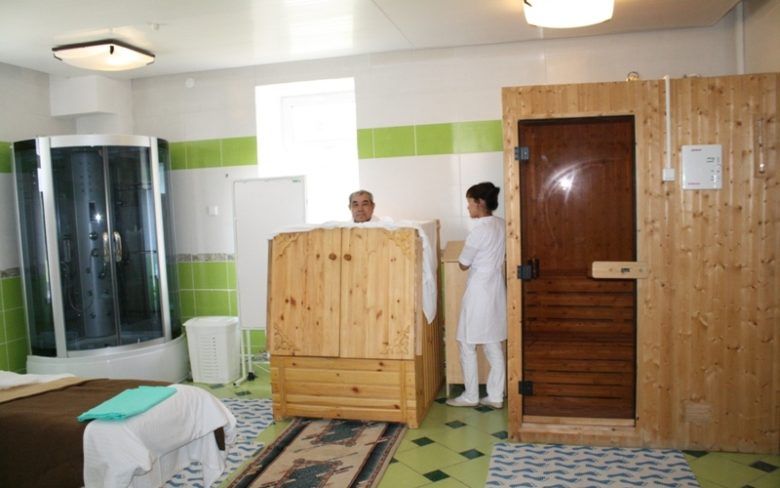 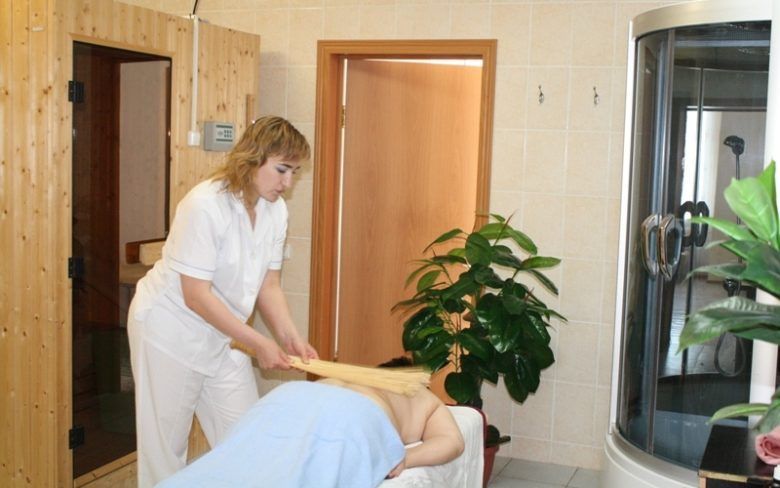